Learning with Leading with Technology 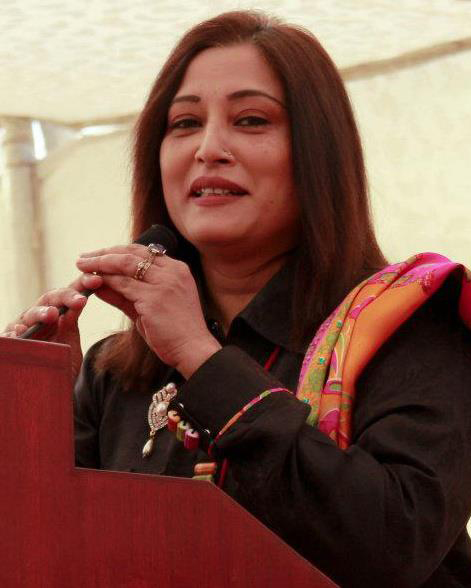 The spirit behind our mission and always with us…

Empowering the youth with quality instruction in a wider horizon is the mission we embrace at the universal level. As the Director of Education of LearnTech.pk, I am privileged to be a part of the education scenario today. Realizing the competitive environment, we endeavour to facilitate excellent Professional Development options for the career fulfilment of not only teachers, leaders, but students too, who aspire to become professionals.

In the emerging context of the worldwide economy and community, it is of foremost significance to maintain one’s self with skills and qualifications that can assure a bright future ensuring an ever-advancing career profile. As an organization, we provide critical help to individuals, educational institutions and cooperate markets with solutions that will establish them as organizations and individuals of choice. We work closely to assist in meeting career dreams through cost-effective packages and professional direction. Our highly committed and dedicated team strives to accomplish excellence in all fields, and I am honoured to be the leader of this task force. 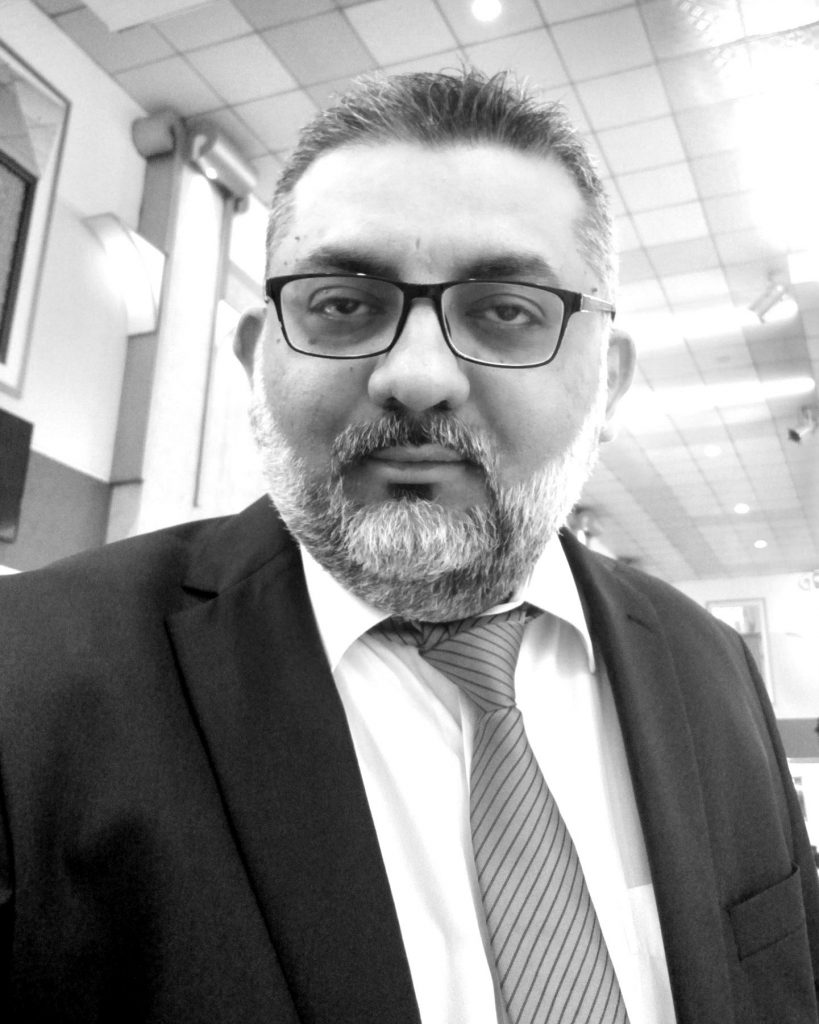 Nur Ali Tejani is the Director and CEO of LearnTech.pk (Private) Limited. He is also an Executive Director and Partner of LearnIn. He is also working as Consultant, Educational and Digital Technology with University of Central Asia (Kyrgyzstan and Tajikistan). Nur Ali is currently visiting faculty at Iqra University.

He has over 21 years of experience in the field of instructional technology. His role as an Educational Technologist is to support the use of technology as a tool that integrates with the curriculum and enhances student learning. He works closely with curriculum teams, school leadership, teachers, and library services to ensure that innovative instructional pedagogies transform classroom practices. He has extensive experience in designing and implementing capacity building programs for integrating Information and Communication Technology (ICT) or Digital Literacy in Education across the curriculum from primary years to K-12 and with Universities.

He is also a certified master trainer of British Council, Microsoft and Intel for delivering 21st Century core skills, Leadership training and Educational Technology for teachers and educational leaders.

His role as Learning and Development is to integrate the Learning Management System (LMS) in the corporate and education organizations. To add to it Nur Ali along with his team also specialized in developing eLearning content, self-paced online learning material along with interactive facilitated online learning. Furthermore, they bring the concept of gamification and microlearning videos (whiteboard, character animation, live action etc.) for more engagement with the content and make it valuable and purposeful. 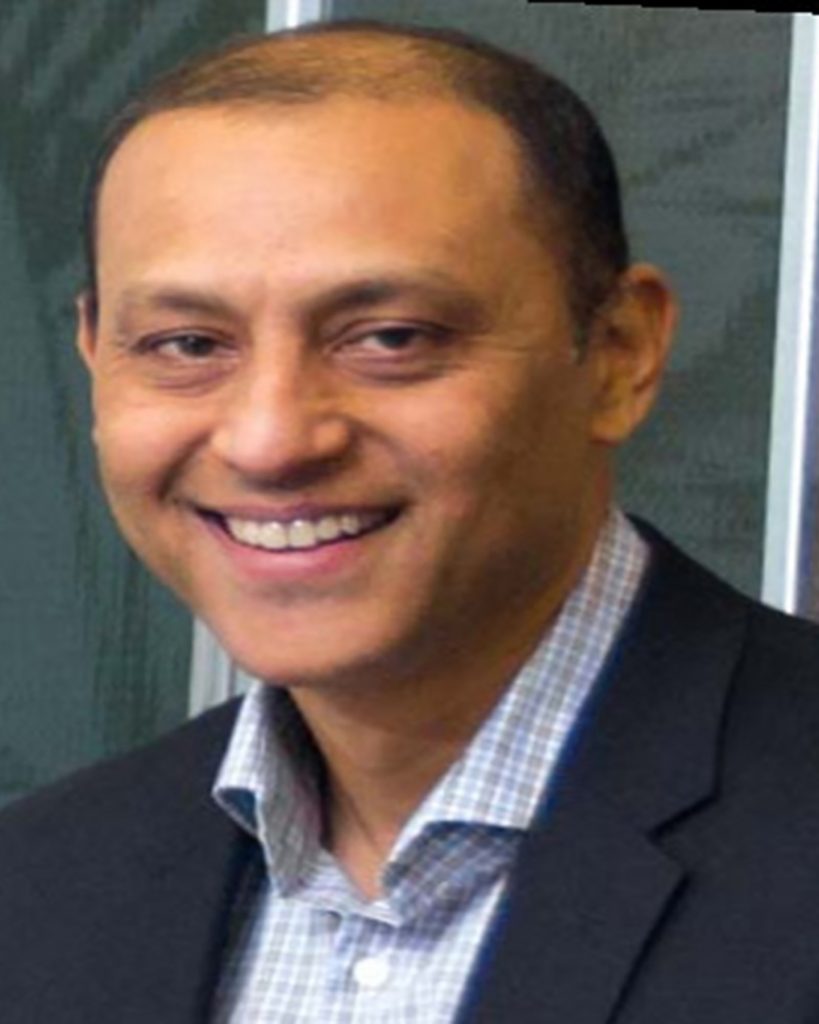 Asif Saad is a strategy consultant who has worked at various C-level positions for national and multinational corporations. Asif has spent almost 30 years as a corporate executive in various industrial sectors in Pakistan. He now works as an adviser to companies and their boards on strategy and governance.

From 2016 to 2018 Asif was the Chief Operating Officer Distribution for K Electric where he spearheaded the strategic change in direction by making K Electric a consumer-centric organization. Asif restructured the large (approximately 11000 people) and complex distribution organization. He revamped the business by reorganising the commercial and technical sides, introducing new KPIs and improving capabilities in various domains. This was done with the overlaying technology and automation solutions, sought out to compliment the process improvements which were being put in place.

In 2015, as executive director for Dawood Hercules, Asif was involved in a major restructuring exercise being undertaken by the main shareholder of Engro Corporation. Working closely with Dawood family and Mckinsey, Asif helped develop future strategies for the holding company. Asif also served on the boards of Engro Corp, Engro Foods, Engro Polymer and Dawood Hercules.

Asif was the CEO of Lotte Chemicals (previously known as Pakistan PTA Ltd) from 2008 to 2014. He was instrumental in attracting the large South Korean group Lotte to Pakistan which resulted in the acquisition of the PTA business from ICI in 2009. While transforming the culture of the organization, Asif raised the performance bar, delivered unprecedented improvement in profitability, used the increased cash flows to pay off debt and invested in a 40 MW captive power plant which remains a big money saver for the company to date.

Asif started his career with ICI Pakistan in 1988 and worked for the group for over 17 years in sales and marketing roles in agrochemicals, decorative & industrial paints, speciality chemicals, consumer products, polyester fibre and PTA.

Asif has been a director of Pakistan Business Council and Vice President for Overseas chamber. He has a strong interest in the social sector and serves on the board of Education Fund for Sind a non-profit engaged in enrolling children into schools. Asif has an MBA from LUMS, an undergraduate degree from Kutztown University, USA and was schooled at Aitchison College Lahore.

LearnTech.pk is among the first organizations of Pakistan that provide professional development and consultancy services to educational institutions in particular and other corporations empowering them to transform the way they learn and work by integrating technology in their respective everyday routines.